IPL 2022 | Dinesh Karthik picks the length of the ball better than any younger, said Ravi Shastri 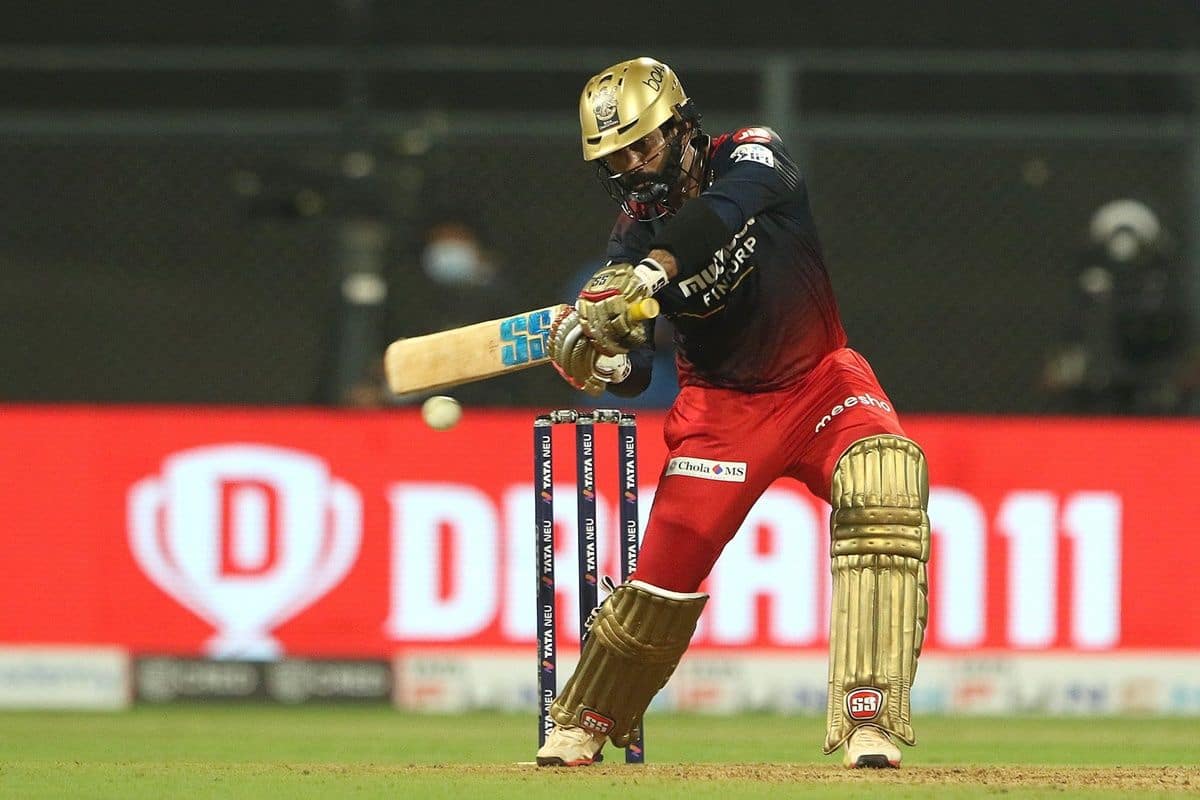 But this year he has answered all the critics with the bat. Dinesh Karthik didn’t speak a single word, only his bat spoke. He has remained unbeaten in IPL 2022 and scored total 210 runs with average of 210. His impressive performance helped RCB to move on the 2nd spot of IPL points table.

“He is doing what he loves to do. The positions he is getting into if you see the way he is batting, he is literally picking his spot. And he’s getting into great positions to play the shots. He is moving early. He is anticipating what the bowler is doing and what he is doing extremely well this year is that the anticipation is coming out to be dead right 99 per cent of the times. That makes a difference. You are outsmarting the bowler when you are one step ahead of him,” said Shastri on the Byju’s Cricket Live.

Karhik Picks The Length Of The Ball Early

This year Dinesh Karthik has played finisher role for RCB and filled vacuum of AB de Villiers. Shastri said Karthik picks the length of the ball very early than any younger player.

“He is playing for a new franchise and the responsibility has been given to him clear cut. He knows his job. One thing I must say is that at his age, he picks up length better than most players younger to him, especially the short ball. He is having a ball. An absolute ball of a time,” the former India head coach concluded.

IPL 2022 | “My Kids Want To Know Why I Can’t Get 100s Like Jos Buttler”: David Warner
DC vs PBKS | Skipper Mayank Agarwal wants his team to move on after defeat against Delhi Capitals