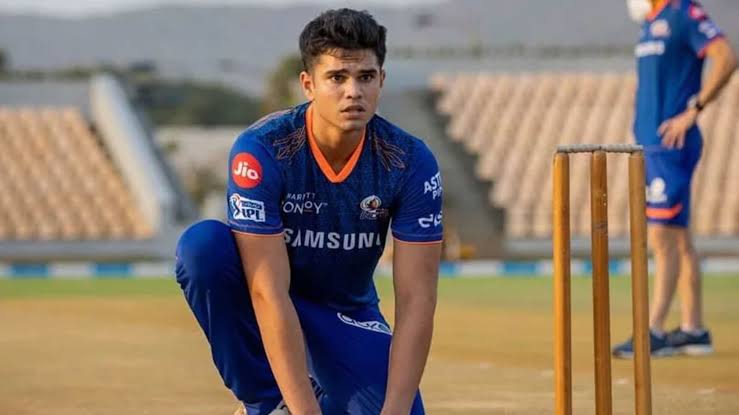 Arjun Tendulkar is waiting for his IPL debut. Once again he was brought by Mumbai Indians for rs 30 lakhs at the mega auction. Last year he didn’t play a single match. Junior Tendulkar has already took away some attention with his all-round performance. He has huge pressure on his shoulders as he is son of Sachin Tendulkar. Once Sachin said “He should be Arjun. There shouldn’t be any comparison”

On the other hand four times IPL champion Chennai Super Kings also lost five matches from their six games. Mahendra Singh Dhoni left the captaincy of CSK before start of the tournament. They are now at 9th position in the points table just ahead of Mumbai Indians.