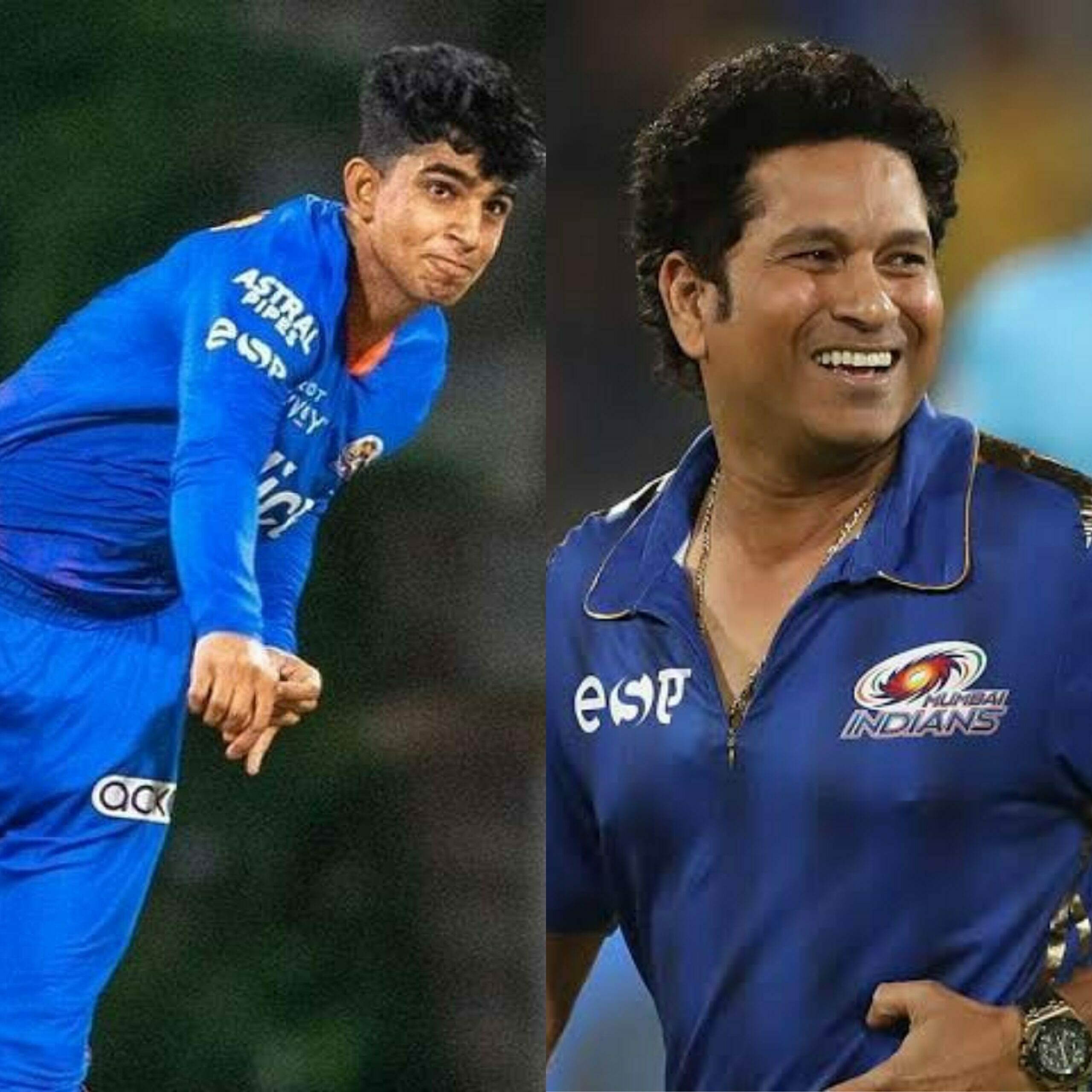 Indian Batting Legend Sachin Tendulkar is celebrating his 49th birthday on Sunday. Playing for India he made many records and took Indian cricket to a another level. Today on 24th April, fans across the world celebrate Master Blaster ‘s birthday. It’s a historic day for World Cricket. Indian Government awarded him ‘Bharat Ratna’ for his serve to Indian Cricket around 24 years. He retired in 2013 but his craze remains unmatched. He is the only batsman in the World to score 100 centuries.

Currently he is working as a mentor with the Mumbai Indians. He is the first Indian IPL captain to win a Orange Cap for scoring most runs in a single edition of IPL. The batting maestro won IPL title for his team Mumbai Indians in 2013.

Five times IPL champion Mumbai Indians posted a tweet on their official account where MI young player Hrithik Shokeen said he wanted to touch Sachin’s feet when he met him first. There were so many times when fans and cricketers wanted to touch Master’s feet. Recently a match between PBKS and MI , former South African player Jonty Rhodes touched his feet after the game

“When I met him for the first time, I reached for his feet. But he stopped me and said, ‘Don’t do that. Don’t touch my feet’. But for me, he is God. I have been seeing him ever since I was a small child,” Shokeen said in the video.

“When he was giving me tips, I initially couldn’t even hear him because I was shocked that I was talkin to him. After that I realised, that I should listen and not just gape at him in awe,” Shokeen further added.

See also  MI vs LSG: Everyone Is Trying Their Best To Win - Suryakumar Yadav

Hrithik Shokeen made his impressive IPL debut against CSK on Thursday. He scored some valuable runs when his team was under pressure and reconstructed the innigs with Tilak Verma.