Former Australian all-rounder Shane Watson discusses the reasons for the energy drained performance of Virat Kohli in the current IPL season and also pointed out that things have changed upside down after Virat Kohli stepped down from captaincy. 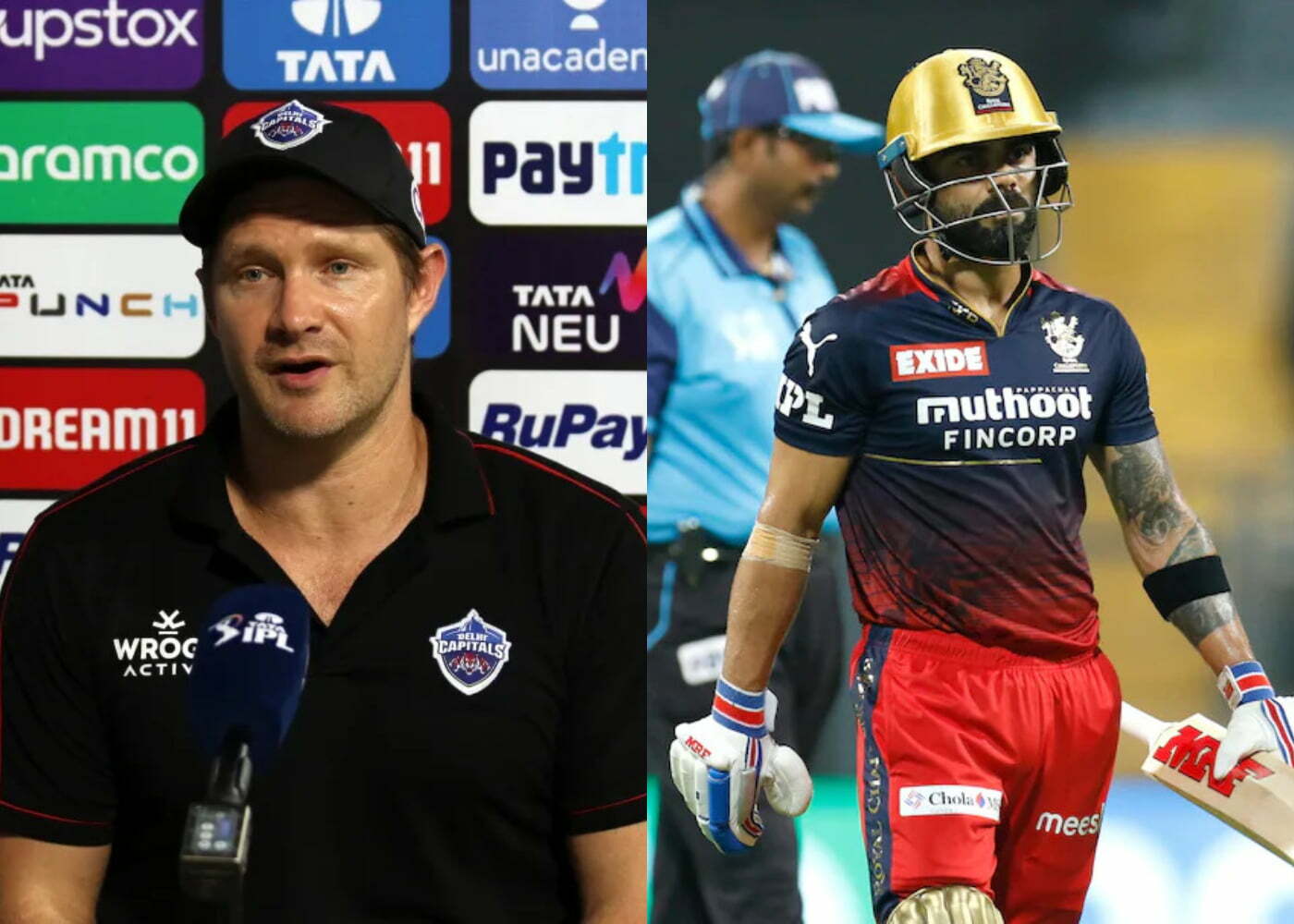 Virat Kohli, throughout his career, has been creating history with new and new records. Virat was always hailed as a run machine. He always creates records by scoring centuries or fifties with each innings. Virat Kohli has given up on his national captaincy and the RCB captaincy last year giving more focus on his game. But he has not gained up with the form to show off his batting.  In the current season of IPL, he is at the lowest point of his career with his second golden duck in an IPL match on April 23 against Sunrisers Hyderabad.

Shane Watson has played with Virat in previous IPL seasons. As Watson represented RCB for two seasons between 2016 and 2017, he could analyze Virat’s game and his power batting. He said that Virat is superhuman and his energy has lowered, from what he noticed before and now.

“In the last game, where Delhi Capitals played against them, there was something tiny bit different with Virat. Because I have seen him before, I have played against him and with him for a couple of years at RCB. It looked like his energy was a little bit different, a little bit off. The thing with Virat is that he is always so amped every time he goes out to bat, every time he is in the field. It is superhuman what he has been able to do so far and sustained for such a long period of time. He’s a freak of nature with the intensities he’s able to continue to keep up in his game.” Watson said on The Grade Cricketer’s Podcast.

Shane Watson also pointed out that things have changed upside down after Virat Kohli stepped down from captaincy.

“Whatever went on there would have been a big call for him to step down as captain for India. So at some stage, it is going to take a toll in a little way. If he gets into a battle on the field, he’ll find that energy straight away because that’s the type of batsman he is and the type of person he is. He’s always up for a battle. He’ll find it, you won’t take him long with batting,” Watson added.