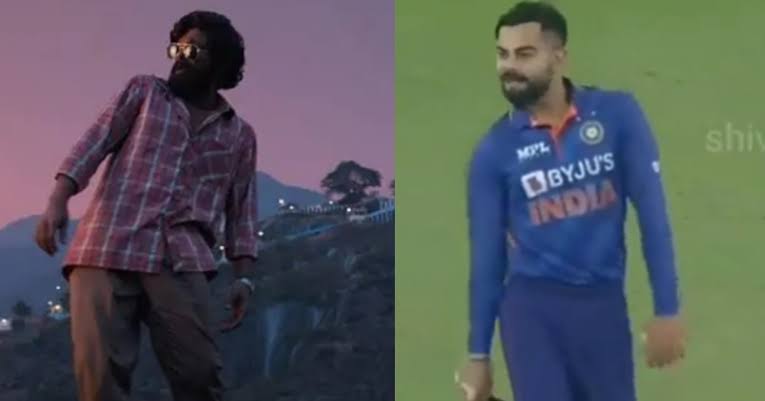 Australia all-rounder Glenn Maxwell married his longtime Indian girlfriend Vini Ramani just before start of the IPL.Dressed in a black and white kurta-pyjama set Virat Kohli was dancing on the floor. His wife Anushka Sharma has shared a picture from Maxwell’s wedding bash.

Virat Kohli is going through lean phase of his career. His batting is now huge concern for RCB. He hasn’t scored a century over two and half years. His bat is also silent in the ongoing IPL.
Several cricket experts including former Indian coach Ravi Shastri adviced him to take break and refresh his mind.