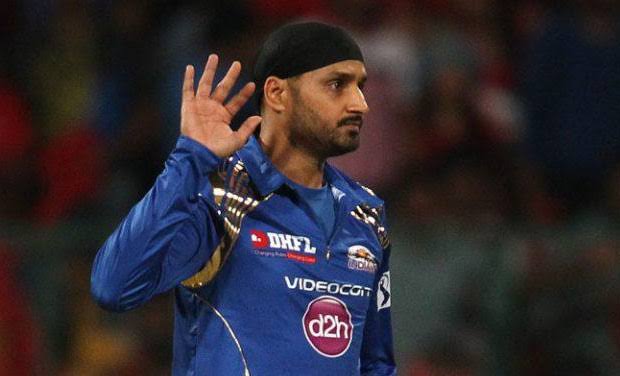 Mumbai Indians won the El Clasico match of the IPL yesterday at Wankhede Stadium as they beat rivalry CSK by five wickets. In a must win match for CSK, their batting line up collapsed and they didn’t manage to cross 100 runs total. In reply, MI youngster Tilak Varma again played a sensible knock of unbeaten 34 from 32 deliveries and secured the third win of the franchise in this edition of IPL.

The 19 year youngster began his maiden IPL tournament brilliantly. He has scored 368 runs with an average of 40.89 as he is the highest run scorer for MI. Former Indian off spinner Harbhajan Singh is very much impressed on his performance and also predicted that he will be future captain of Mumbai Indians.

During commentary with Aakash Chopra former MI captain said this. ‘The thing is right. He has the potential, and we will see him play for Mumbai Indians for many years to come. Tilak alongside David too. I think Tilak will be the future captain for Mumbai Indians,’ Harbhajan said. Aakash Chopra also shared his views with Harbhajan. ‘Wow, your heard that first here. The left-handed batter who is currently on strike can become the future skipper of Mumbai Indians,’ the former Team Indian batsman said as quoted by RepublicWorld.com

MI skipper Rohit Sharma also praised Tilak Varma. During Post Match Presentation he said “He (Tilak) has been brilliant, playing for the first year, having such a calm head is never easy. I feel he’s going to be an all-format player for India pretty soon. He’s got the technique and temperament. A lot of things are looking bright for him. And there’s hunger as well.”

However, IPL’s most successful two teams are now officially out of the race of playoffs. Mumbai Indians won five IPL titles whereas Chennai Super Kings lifted the trophy four times.

IPL 2022: MI vs CSK| DRS was unavailable even though with the presence of a generator – Harsha Bhogle explains
“Hope Faf has told Virat, ‘Go back 10 years, when you’re not married and don’t have a kid’ ” : Michael Vaughan | IPL2022