Batting legend Sunil Gavaskar wants Dinesh Karthik to bat at no 6 or 7 in the T20WC. He narrated a story when he spent time with Dinesh Karthik. 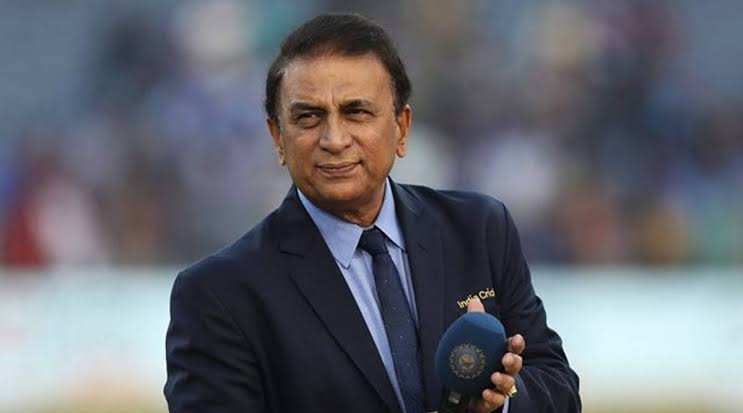 While speaking to Sports Tak Gavaskar said, “The way the IPL is going for him at the moment, I do believe he should be very much in the running for the India spot in the October tournament, maybe even earlier for South Africa, for England, I do believe he should be earlier in the team,”
“I would definitely look at him as a batter who can come in at No. 6 or No. 7 like he is doing for RCB and take the game away from the opposition,” Gavaskar added.

Former Indian opener narrated the story from last year when he spent so much time with Dinesh Karthik in quarantine. He saw how Karthik was desperate to enter the team.

“I spent a lot of time with him last year. We spent about 10-12 days in quarantine in Belgrade, Serbia where we practically sort of spending 12 to 14 hours a day, eating lunch, dinner, and breakfast. Spending time with him, I got to see how keen he was to come back to the Indian team. He was keen to come back to the team that played in the UAE last year. That didn’t quite happen. It was perhaps a little too close. The IPL that year didn’t go all that well for him,” Gavaskar said.

However Dinesh Karthik began his IPL journey with Delhi Daredevils in 2008. He was picked by RCB for 5.5 cr in the IPL mega auction which was held at Bengaluru this year. Karthik played for KKR from 2018 to 2021 and also led the franchise. Now he is working hard to enter the Indian team for upcoming T20 World Cup.

If Umran Malik controls his length with pace then he can play for any team, says Glenn McGrath
Shikhar Dhawan or Hardik Pandya will lead Team India for T20 series against SA : Reports