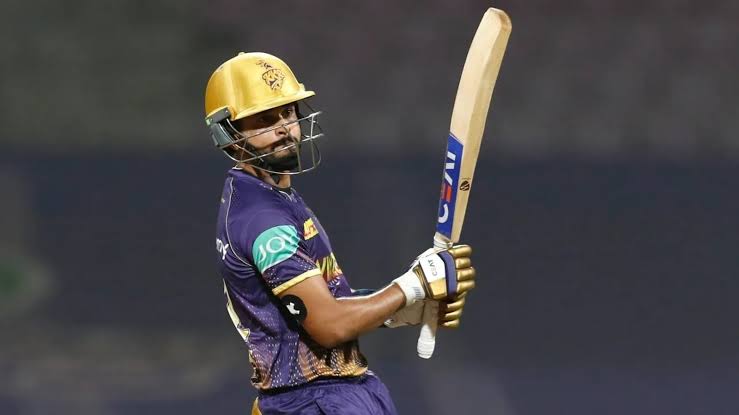 Two times IPL champion Kolkata Knight Riders lost by only 2 runs against Lucknow Super Giants on Thursday at DY Patil Stadium. With this defeat KKR ended their IPL 2022 journey whereas LSG entered to the playoffs. Evin Lewis one handed stunning catch on the bowling of Marcus Stoinis during the 20th over ended the hope of Kolkata to qualify for playoffs. But Fans claimed that Rinku Singh was dismissed off a front foot no ball from Marcus Stoinis.

Meanwhile, Kolkata Knight Riders management officially didn’t release any statement on this matter. Kolkata Captain Shreyas Iyer praised Rinku Singh and also said that it was one of the best matches he has played.

Fans claim that Rinku Singh was dismissed off a front foot no ball of Marcus Stoinis :

One of the best games of cricket I have played : Shreyas Iyer

“ I am not feeling sad at all. That was one of the best games of cricket I have played. The way we should our character and attitude was simply outstanding. I love the way Rinku got us till the end but unfortunately couldn’t time it when two balls were remaining, he was really sad. I was hoping he could finish the game for us and could have been the hero, but still played a fantastic knock and I am really happy for him.” KKR skipper Shreyas Iyer said.

He also spoke about his relation with coach Brendan McCullum.“ have built a really good relationship with Baz (McCullum) and he is someone who is calm and composed even when the situation is going out of the way, you can go and talk to him at any point of the game. He’s got that aura when he walks around the players and never judges the players, all of us are equal for him” Iyer added.

MS Dhoni Gives Big Update On Whether He Will Play Next IPL Season or Not ?
Moeen Ali Smashed 26 runs against Trent Boult’s over ; hit 2nd fastest fifty of the season | Watch