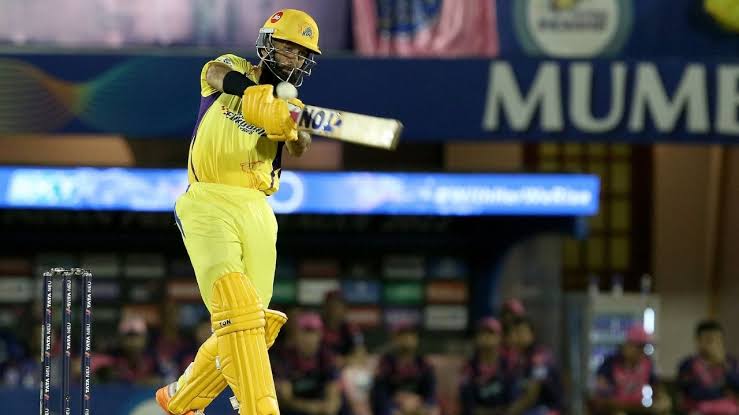 Moeen Ali lit up in the Brabourne stadium as he hit 2nd fastest fifty in just 19 balls of this IPL edition . CSK all-rounder has shown incredible batting display against Rajasthan Royals and played a blistering knock of 93 from 57 deliveries. The Englishman was in beast mode and smashed 26 runs against Trent Boult of the last of Power Play. He hit 26 runs of that over including one six and five fours.

Four times IPL champion Chennai Super Kings didn’t perform well in the ongoing IPL and already eliminated from the race of playoffs. During the toss, Mahendra Singh Dhoni confirmed that his IPL career is not end. He will play next IPL as it would not be fair to not say thank you to Chennai.

“Definitely, I will play next year. It would be unfair to not play in Chennai. It won’t be nice to the CSK fans. Whether 2023 will be my last year or not, that is something we will have to see,” Dhoni said when asked if he would continue playing for CSK in IPL 2023.

Fans claim that Marcus Stoinis bowled no ball on Rinku Singh’s wicket
Will Arjun Tendulkar make his IPL debut today ? Fans urged to give him a chance