MS Dhoni Gives Big Update On Whether He Will Play Next IPL Season or Not ? 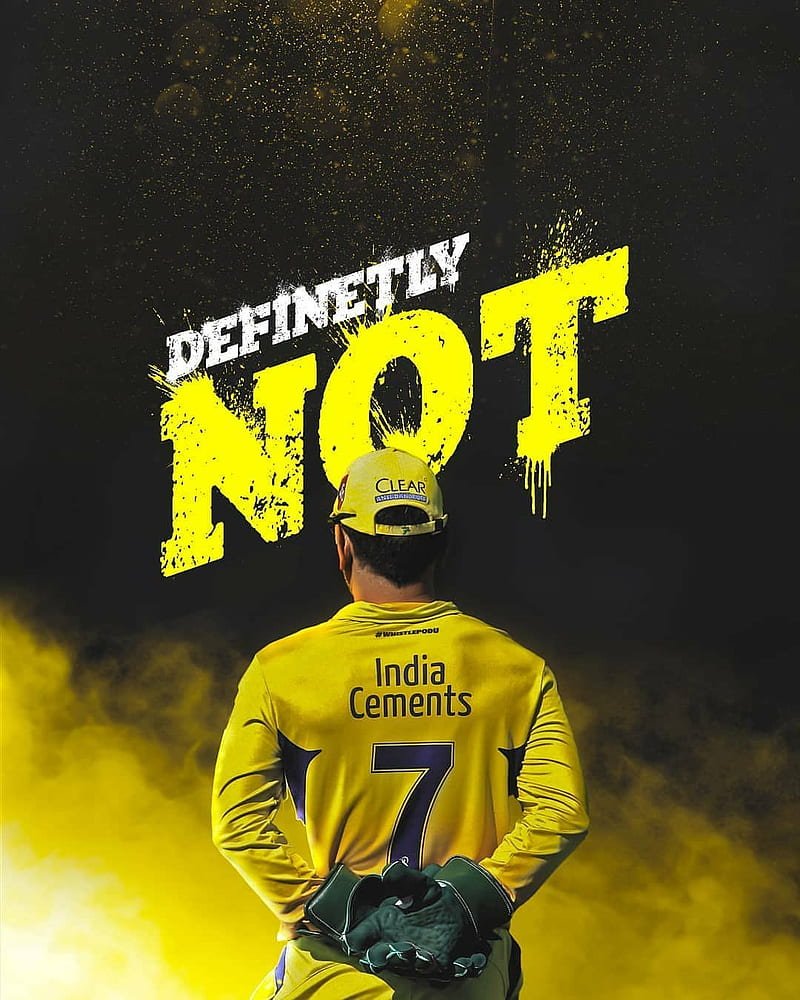 Dhoni, 41, has vowed to return in 2023 and to lead the Chennai Super Kings side as the skipper feels it will be unfair to bid farewell without playing at the franchise home ground, Chepauk.

“Definitely. It is a simple reason, it will be unfair not to play in Chennai and not say thank you. Mumbai is another venue whereas a team and as an individual, I have earned a lot of affection. It won’t be nice to the CSK fans. Also next year it will be an opportunity for the team as we will get to travel and get to play at different venues,” he told Windies legend, Ian Bishop, at the toss.

Dhoni’s Chennai Super Kings are playing their last match of the season today against the Rajasthan Royals at the Wankhede stadium in Mumbai. Chennai has crashed out of the playoff race as they have managed to register four wins out of their 13 outings.

Before the start of the season, Dhoni has stepped down as skipper of CSK, which has won four IPL trophies under his leadership. Ravindra Jadeja has been appointed as skipper for this season and the franchise has eventually replaced him with Dhoni during the middle of the season.

Dhoni’s announcement from internal cricket sent shocking waves as the former Indian skipper had taken social media to announce his retirement on the 15 of August 2020.