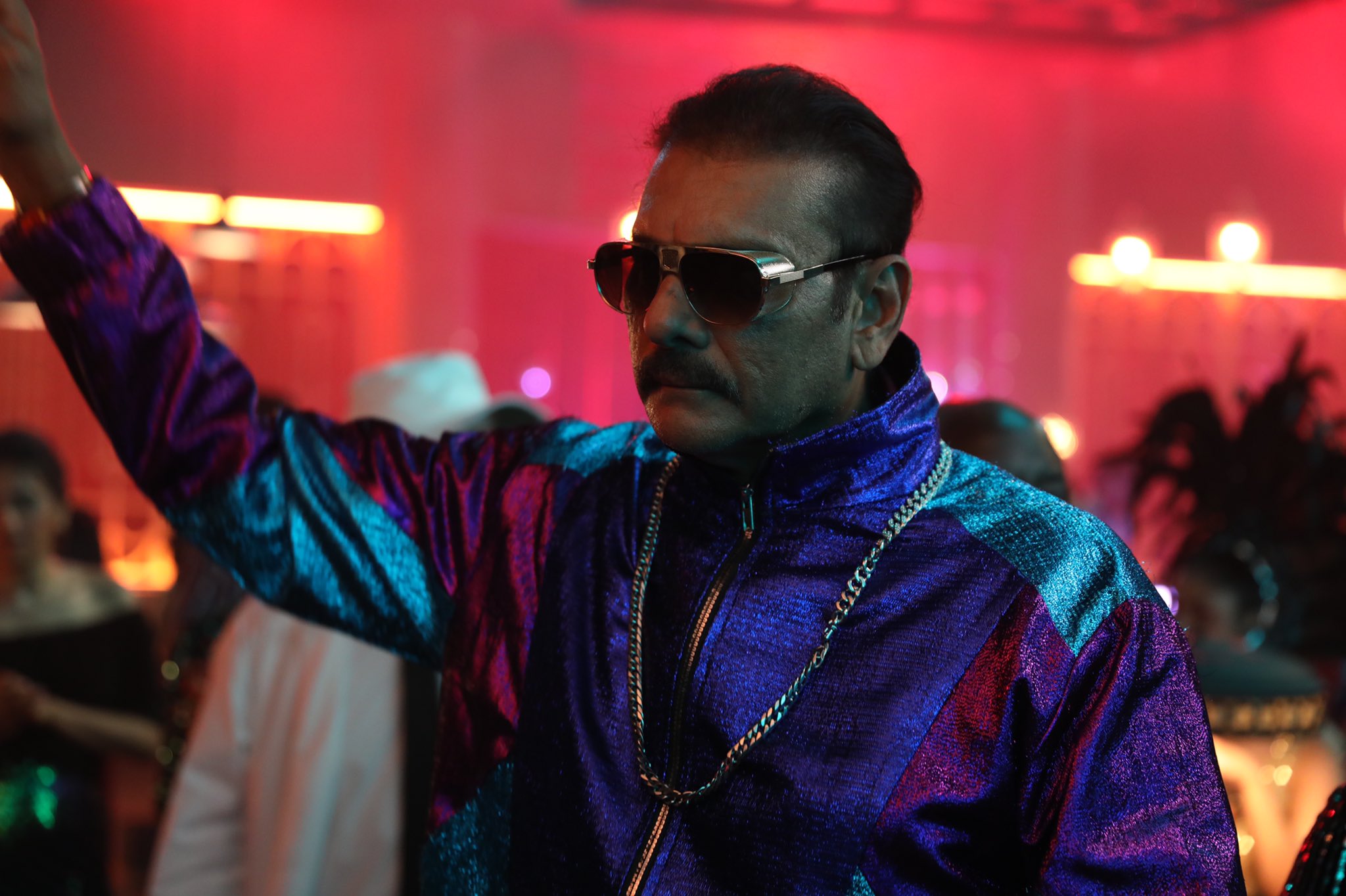 Ravi Shastri recently has been very much active on Twitter. On Friday he had a Q&A “ask me anything” session on Twitter where fans asked him many questions. Earlier, Ravi Shastri changed his twitter bio, which read, “Happy hours always.” Then the former Indian coach posted three back to back pictures of himself wearing a blingy jacket, a gold chain and a sunglass inside a nightclub, along with fascinating captions. Some netizens turned those pictures into meme.

However, few days ago Shastri said Virat Kohli should take a break as he is ‘overcooked’. He also said there might be a risk of losing 6-7 years of prime if he doesn’t take a break.

“I am going straight to the main guy here. Virat Kohli is overcooked. If anyone needs a break, it’s him,” Shastri told Star Sports after RCB won LSG by 18 runs in IPL 2022.

“Whether it’s 2 months or a month-and-a-half, whether it’s after or before England. He needs a break because he has got 6-7 years of cricket left in him and you don’t want to lose that with a fried brain.”