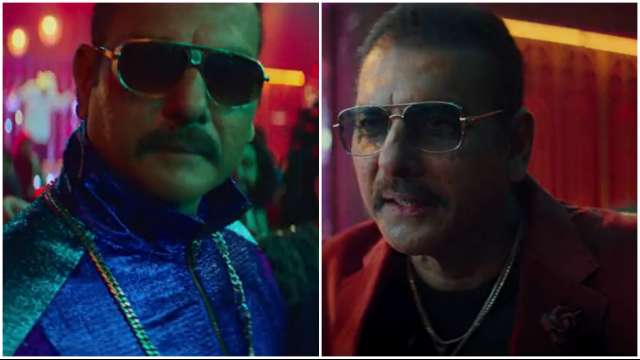 World Cricket fraternity have witnessed various versions of Ravi Shastri. From Cricketer to commentator and then coach. But latest version of him will surprise you. Recently Ravi Shastri has been seen in a brand new avatar of Cred advertisement. Ravi Shastri’s party avatar didn’t take much time to break the internet.

In the video, former team Indian captain Ravi Shastri can be seen as a coach. Video started with a motivational speech from famous Bollywood movie ‘Chak De India’.

“70 minutes. You have just 70 minutes and then, Happy Hours are over,” Shastri said to the players. Later Shastri can be seen attending a press conference where a reporter asked him about the party after the victory. Shastri replied ‘no’ but players are seen laughing loudly.

Shastri is also seen going to a pharmacy and wants “2 cough syrups on the rocks”. In the party , it can be heard Shastri saying to a girl “I used to be a batsman, but for you, I can be a keeper.” The theme song titled “he is such a tracer bullet” can be heard in background from his famous trademark commentary.

However, Under his coaching Team India won a test series for the first time in Australia. His tenure came to an end after T20 world cup. Now he is busy in IPL commentary on the broadcasting channel. He was part of India’s first ever World Cup 1983 winning team .