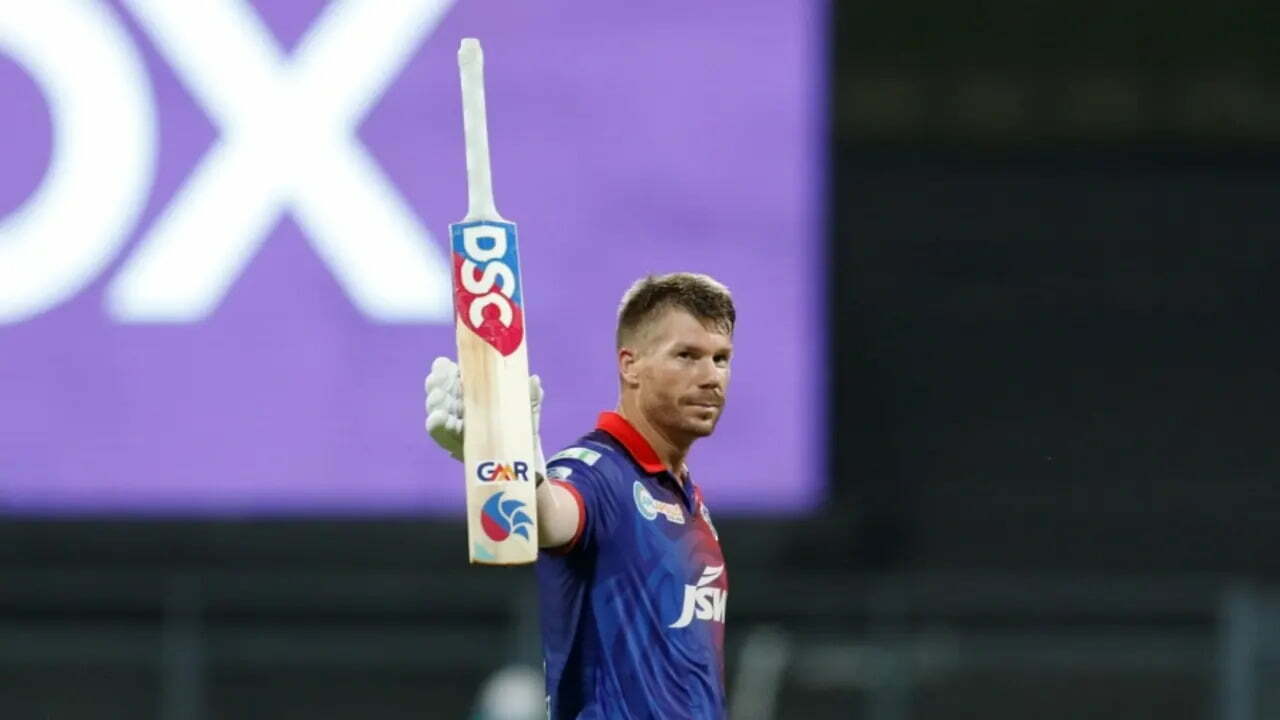 Delhi Capitals opener David Warner shared his experience on Indian stadiums during IPL. He named three IPL franchise who have got crazy support in the competition even at the opposition team’s home venues.

“It’s crazy. There are three specific teams – Mumbai Indians, Royal Challengers Bangalore, and Chennai Super Kings. It doesn’t matter where you play them, (even if) it’s your home venue, they are going for them. So you are up against that. So, hopefully, you don’t come up against them too often,” said Warner during an interview with Fox sports.

Meanwhile, Delhi Capitals already ended their IPL 2022 journey as they were lost to Mumbai Indians in their last league match at Wankhede on 21st April. Rishabh Pant led DC made lot of mistakes in that match and as a result the franchise didn’t not qualify for the playoffs.

Aussie opener David Warner has played brilliantly in the World’s richest T20 tournament. The stylish Aussie opener made his IPL debut playing for Delhi Capitals in 2009. Further he joined SRH in 2014 and guided the franchise to win their first IPL title in 2016. This year he was brought by Delhi Capitals for Rs. 6.25 crore in the IPL mega auction which was held at Bengaluru in February.

“Absolutely loved my time at Delhi. Ricky Ponting as a coach, a lot of familiar faces. It felt like I was back at home with the Australian boys. A number of fresh faces as well, with Rishabh Pant as captain. Exciting young player and leading the team now since 2020. It’s a great franchise to be a part of,” Warner said.