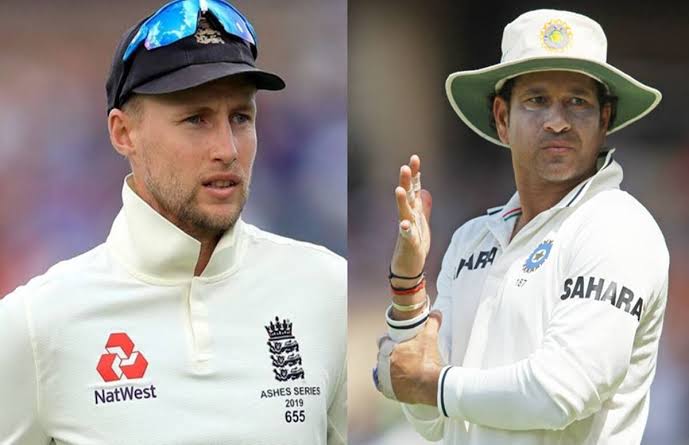 Former English captain Joe Root has been in sensational form since 2021. He hit total 10 test centuries and four half centuries in last one and half years. He smashed back to back centuries in the first two tests against New Zealand and also crossed 10000 mark during the series opener at Lord’s.

“That [Sachin Tendulkar’s Test tally] is an insurmountable record because we are talking about another almost 6000 runs, which means you would have to score about 1000 runs or 800 runs over the next 8 years for you to get there,” Gavaskar was quoted by India Today.

“Alastair Cook retired but he is still playing first-class cricket. Sometimes, if you are playing around the clock, your form can also drop because there is mental tiredness that comes in. Root is scoring 150+ scores but it can take a toll on him, mentally and physically,” said the former India captain.

“Anything is possible in the game. We first thought Richard Hadlee’s 431 wouldn’t break, but that was overtaken. Then we thought of Courtney Walsh’s 519… So, I mean look where we are going. (It is) not impossible, but very very difficult,” added Gavaskar.

However, Living legend Sachin Tendulkar said goodbye to international cricket in 2013 after his 24 years of illustrating career. Not only he scored highest test runs but also he is highest run getter of ODI. He made unimaginable record in international cricket and set a new benchmark for youngsters.

See also  Can't ask them to drop Rohit or Rahul and make me opener : Ishan Kishan