Ravi Shastri revealed that he was commentating and got a call from BCCI to immediately take the job of team director. 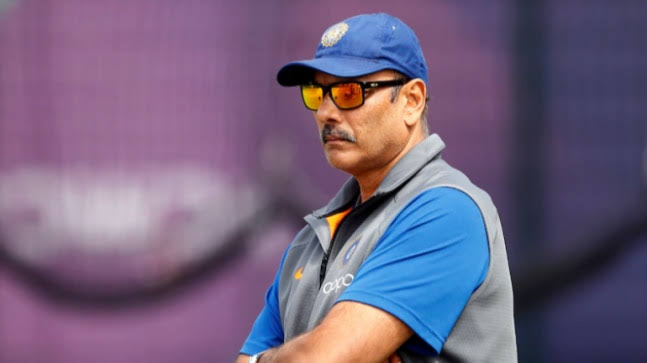 Former India all-rounder Ravi Shastri revealed that he was commentating for an international game when he got a call from BCCI. He was asked to take the job of team director immediately in 2014.

Recalling those times, Ravi Shastri told The Guardian, “I had no warning. I was commentating at the Oval during India’s [2014] tour of England and came off air to find six or seven missed calls. ‘Seven bloody calls? What’s happened here?’. [The BCCI] just said: ‘We want you to take over, starting tomorrow, at any cost.’ I told them I’d have to speak to my family and commercial partners but they just said they would sort all that out. And like that, I was straight in from the commentary box. You’ll see when I joined the setup [during the ODIs], I was still in jeans and loafers. Instantly my job changed.”

“We also had slingers [coaches with dogsticks] in the nets smashing the ball in at 160kph from 16 yards. Guys had no choice. There was no dodging; I’d stand behind the stumps to make sure of that. No matter who the person was, he had to go through that. The slingers would seriously let it rip and guys would look ugly. But you are meant to look ugly in the nets. In England, you have to grind and earn your runs.”

“The same with the bowlers, we told them to stick in because there is a five-wicket session at any given time in England, and at Lord’s and the Oval this decided the result. And we knew winning in Australia or England wasn’t coming with spin, it was fast bowlers, guys with aggression like Jasprit Bumrah. We were instrumental in making sure that guy played Test cricket. You don’t even need express pace, you just need attitude,” said Shastri.

The Indian team won many matches but couldn’t win an ICC trophy during Shastri’s stint. Although he couldn’t make it for a few matches, he stands as one of the best coaches in Indian cricket’s history.