Smriti Mandhana raised an argument in the ongoing Women’s T20 League for a run-out at the non-striker’s end. 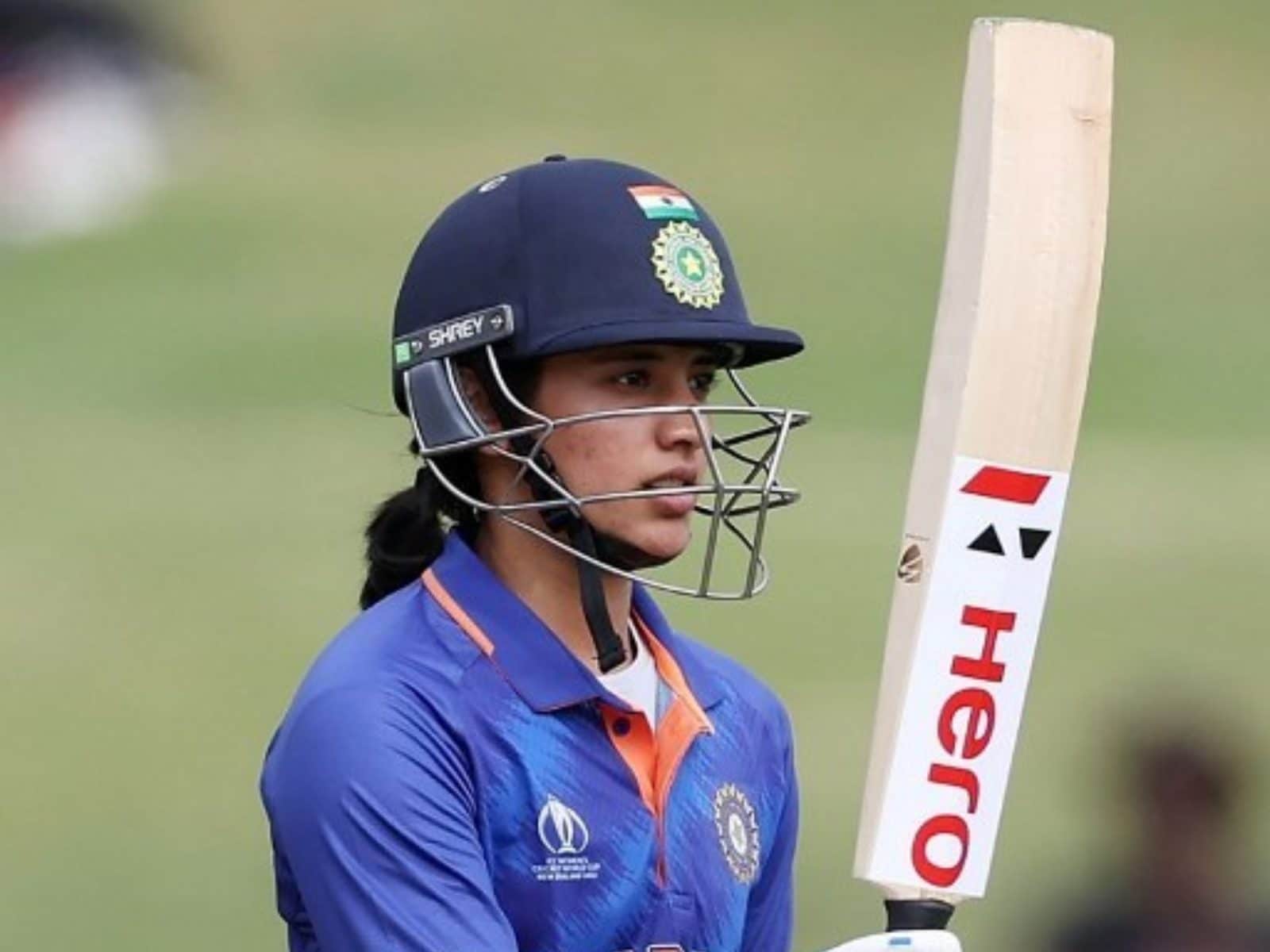 Indian women batter Smriti Mandhana raised an argument in the ongoing Senior Women’s T20 League between Maharashtra and Rajasthan. Mandhana was ‘Mankad’, run out at the non-striker’s end for backing up too much before the bowler completed her run-up. Recently ICC had announced it as an official mode of dismissal.

Getting ready for the upcoming Women’s Challenger T20 league which will take place at Lucknow’s Ekana Stadium from May 24-28. All Indian women’s teams are playing the Senior Women T20 League for their state sides. Currently, it is taking place in various places across the country.

Mandhana was furious and raised an argument with the Rajasthan team players following the controversial dismissal. The decision was referred to the third umpire. And finally, it was out as she was found outside the crease.

Mandhana has played four Tests, 71 ODIs, and 84 T20Is with a total of more than 5000 runs across formats. The 25-year-old was part of the Women’s World Cup campaign in New Zealand where India missed out on a spot in the semi-finals marginally.

The dismissal did not affect the result as Maharashtra won with an eight-wicket and 11 balls against Rajasthan.

“While earlier there were a lot of doubts with the run out at the non-striker’s end dismissal. MCC had established a new law which would consider the mode of dismissal as run out”.

You may also like “Women’s Cricket has not been given much attention”, Former BCCI chief Vinod Rai“