Do CSK want a captain who has scored 200 with strike rate of 128 ? : Matthew Hayden on MS Dhoni’s decision to play IPL 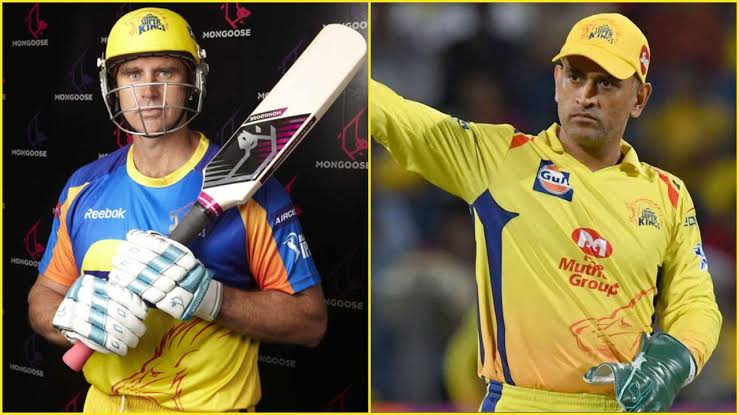 MS Dhoni confirmed that he will be playing for CSK in IPL 2023. He said this at the Toss Time during a match between CSK and RR. Crowds were overwhelming at Brabourne Stadium and cheered for Captain Cool as they will again see the Superstar on the ground. Many experts praised Dhoni for his decision but former CSK opener Matthew Hayden called it “emotional decision”.

Matthew Hayden Not in Favour of MS Dhoni Leading CSK in IPL 2023 :

Aussie legend asked CSK if they want a captain who has scored 200 runs at a strike rate of 128.“It is a really tough one. It depends on what the franchise expects. If you want a captain who has scored 200 runs this season at a strike rate of 128, then no problem. He has still got power in the hands, he still has those reflexes behind the stumps, he has still got that great running between the wickets. He is also the most experienced captain in the entire IPL and has got those titles behind his name and that team behind him as well. But as they sit to rebuild and re-structure, how much of that is going to be MSD’s contribution,” Hayden said.

It is a emotional decision : Hayden

He also exampled Rajasthan Royals captain Sanju Samson who has scored over 300 with an average of 30 but his contribution is still questionable.

“If you look at his actual contribution then I would say there is no chance of playing on. Have a look at Samson, he has scored over 300 runs at an average of 30 and that is still questioned if it is a big enough contribution as a leader. So these are the things that will be measured and it will be a very emotional decision. Listen to the crowd how the respond to him. And that is very important and that is why I fail to buy into this conversation.”