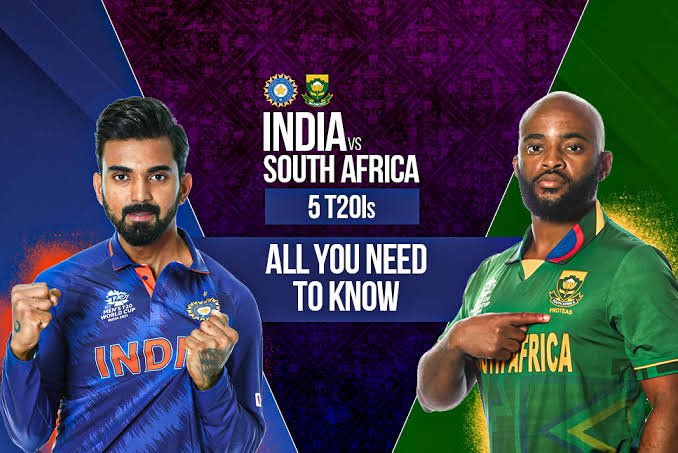 Team India will face South Africa in a five-match T20 series from Thursday, June 9. Chetan Sharma led selection committee already gave rest to many senior players as they have played lot of cricket in last few months. Fans will not get to watch Rohit Sharma, Virat Kohli, Jasprit Bumrah in this Ind vs SA T20 Series.

Meanwhile, Team India is near to break a world record as they have won 12 consecutive T20 matches and already levelled with Afganistan. If they win 1st match of the series then they will create a new world record. LSG skipper KL Rahul will lead the team in this series. Under his captaincy Super Giants reached Playoffs of the IPL 2022 in their first appearance.

“That’s why he has been picked” : Dravid on Dinesh Karthik’s role for SA series