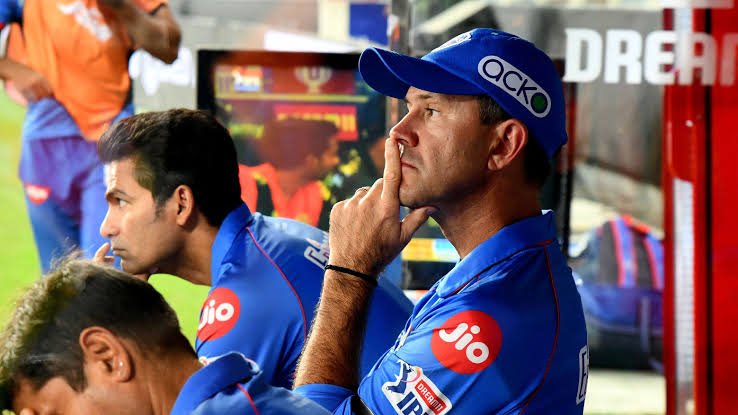 According to cricbuzz Delhi Capitals team has been hit by COVID 19. They have cancelled their travel to Pune for the next match against Punjab Kings at MCA stadium.

Matches to be rescheduled if franchises can’t field teams due to Covid-19 :

“Unable to field a team on account of Covid for any match due to having less than 12 players available in the playing XI (of which at least seven must be Indian) plus one substitute fielder. The BCCI, at its discretion, will attempt to reschedule the match for later in the season. If this is not possible, the issue will be referred to the IPL Technical Committee. The decision of the Technical Committee will be final and binding,”

Last year BCCI postponed the Indian Premier League after several players and support staff tested positive for COVID-19 and after that remaining matches were played in UAE. Because of this, IPL 2022 league matches are being played only in one state.

Watch : Jadeja loses cool after Dube fails to take Miller’s catch
IPL 2022 | “I am working really hard to be a part of the Indian Team”: Dinesh Karthik