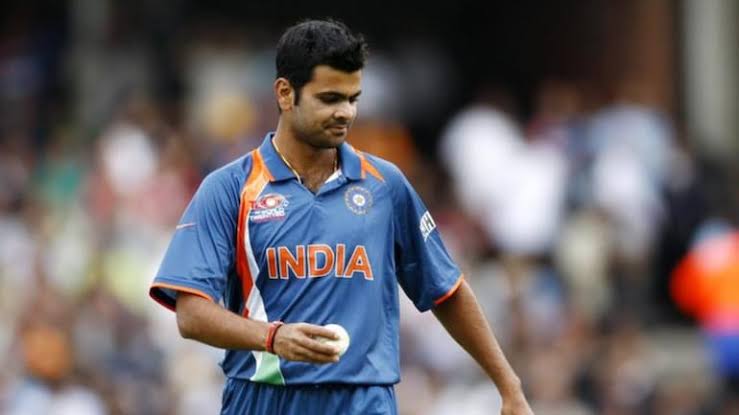 Rishabh Pant walked into bat after Lalit Yadav’s dismissal on the last ball of 11th over. Next over Liam Livingstone came into attack and Pant got off the mark with a sensible single. But when he got strike in the same over, he smashed Livingstone by his trademark one handed six. Then Livingstone stopped himself to release the delivery on the next ball and read batsman’s mind. After that Pant went to repeat the same shot and fell Livingstone’s trap and Jitesh Sharma stumped him.

“Your ego is more important or winning the match? The momentum had already shifted towards PBKS. You can’t blame Lalit Yadav, he is a youngster but Pant should have taken more responsibility. Livingstone set a trap and he fell right into it. He is not an established bowler. He was playing with his temper. He forced Pant into an ego battle,” RP Singh said as quoted by Hindustan Times.

“Yes, as captain he (Rishabh Pant) he should have definitely taken more responsibility. Viewers enjoy these mini battles in a match but DC suffered because of this. He had already hit a six in the over so the next shot was not on. Pant hasn’t played any match-winning knock in IPL 2022 so this was his opportunity. It was a crucial time and there are a lot of expectations from a captain in these situations,” He added.

“He is an established batter. He is being looked at as an option for future (India) captaincy, someone who can be a match-winner for the Indian team for a long time. Who is match-winner? Hitting 4 sixes off 4 balls is not being a match-winner. Match-winner can build an innings, takes responsibility too,” Ojha added.

Talking about the match, despite all of these Delhi Capitals won the match by 17 runs. DC pacer Shardul Thakur was awarded Player Of The Match for his incredible bowling performance. He picked 4 important wickets of Punjab.

IPL 2022 playoffs Qualification: 3 spots for grabs 7 teams in the race
Sara Tendulkar was left heartbroken after Tim David’s run out during MI vs SRH match