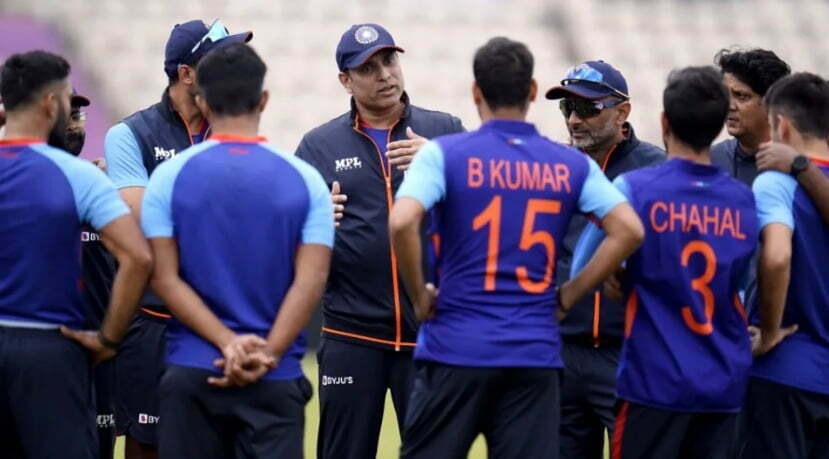 VVS Laxman was named as Indian head coach for the Asia cup.

The Board of Control for Cricket in India (BCCI) on Wednesday made a formal announcement
on VVS Laxman’s appointment as interim head coach of the Indian cricket team in the absence of
head coach Rahul Dravid, who is currently down with COVID-19. Laxman, who was in-charge of India’s ODI team in Zimbabwe, has joined the camp in the United Arab Emirates, along with KL Rahul and Deepak Hooda – who were also part of the Zimbabwe tour. Till the time there is clarity on Dravid’s availability, Laxman will lead on the coaching front, along with bowling coach Paras Mhambrey and batting coach Vikram Rathour.

India will play its first game of the Asia Cup on August 28 against Pakistan.